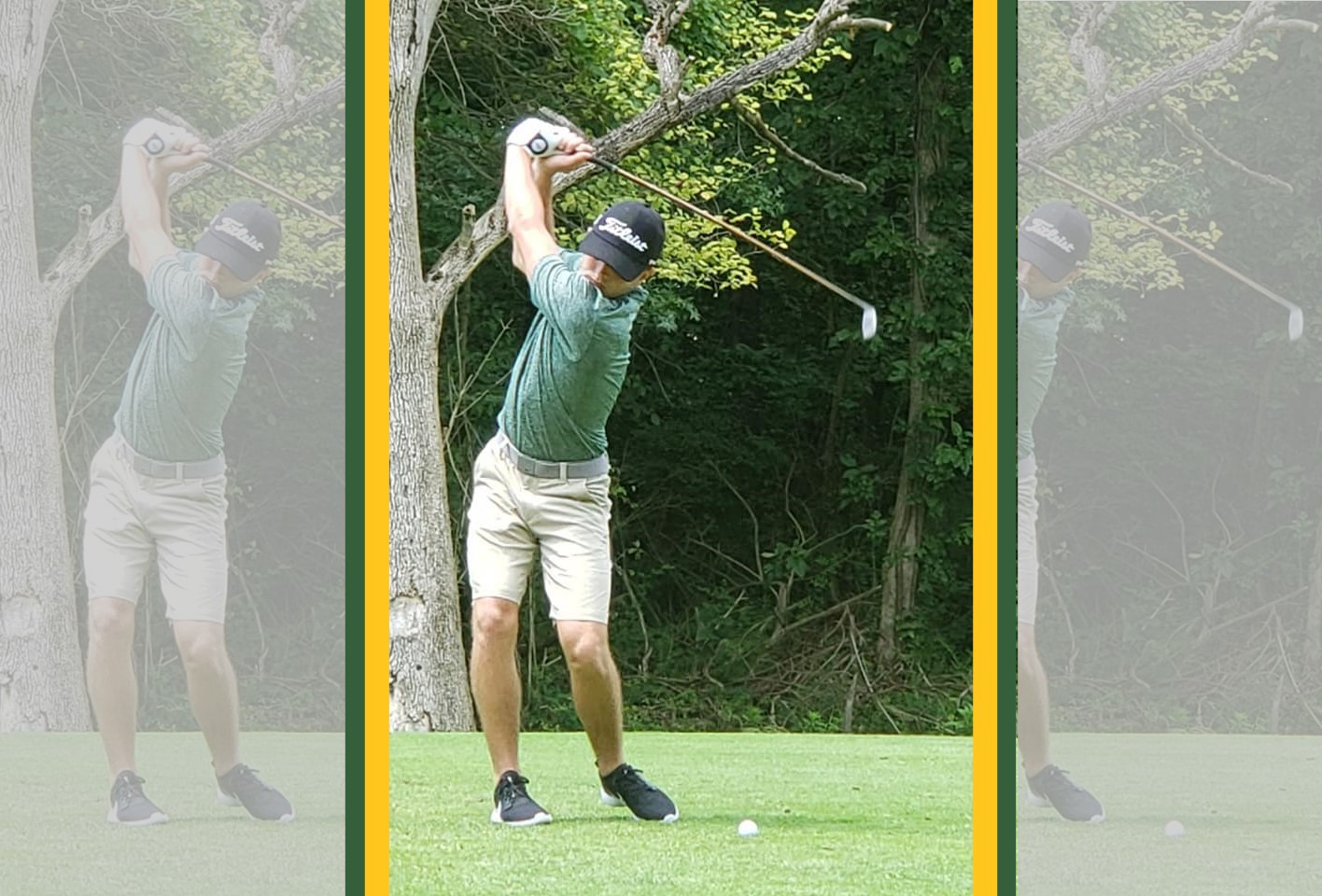 LONDON, OH – The Madison-Plains Boys and Girls Golf Programs held their 2020 Golf Awards Ceremony at MPHS on Monday evening. The Lady Eagles began the evening with their Awards Ceremony at 6:00 PM. While maintaining social distancing, Coach Jim Miller gave out his awards and honors for the Girls Golf Program. The Girls Golf program ended the season with 9 wins on the season and finished in 7th place out of 8 teams at the OHC Tournament.

Senior Bryanna Dodds (August OHC Player of the Month), a fourth-year letter winner, earned herself the Ohio Heritage Conference Honorable Mention title with her 117 score at the OHC tournament, as well as Co-MVP. The other Co-MVP, senior Rachel Weis, a fourth-year letter winner, earned a First Team Certificate for the Ohio Heritage Conference after her 95 score this season in the OHC Tournament.

Coach Miller told our two underclassmen, “You have big shoes to fill”, when referring to the two seniors that competed in their last season at MPHS.

Caralyn Fisher & Becca Plympton, both sophomores earned their second varsity letter at Madison-Plains in the golf program. With the growth of Becca Plympton, she walked away with a Most Improved award. Congratulations Lady Golden Eagles!

Our final golfer, Aydn Gammell earned several awards and honors this season. Aydn secured the Player of the Year and First Team All-Conference award with an 81 score at the OHC Golf Tournament. Gammell also earned First Team all Madison County and was a district qualifier in the OHSAA Post Season Tournament.

Congratulations to our Boys and Girls Golf Programs on a successful year!