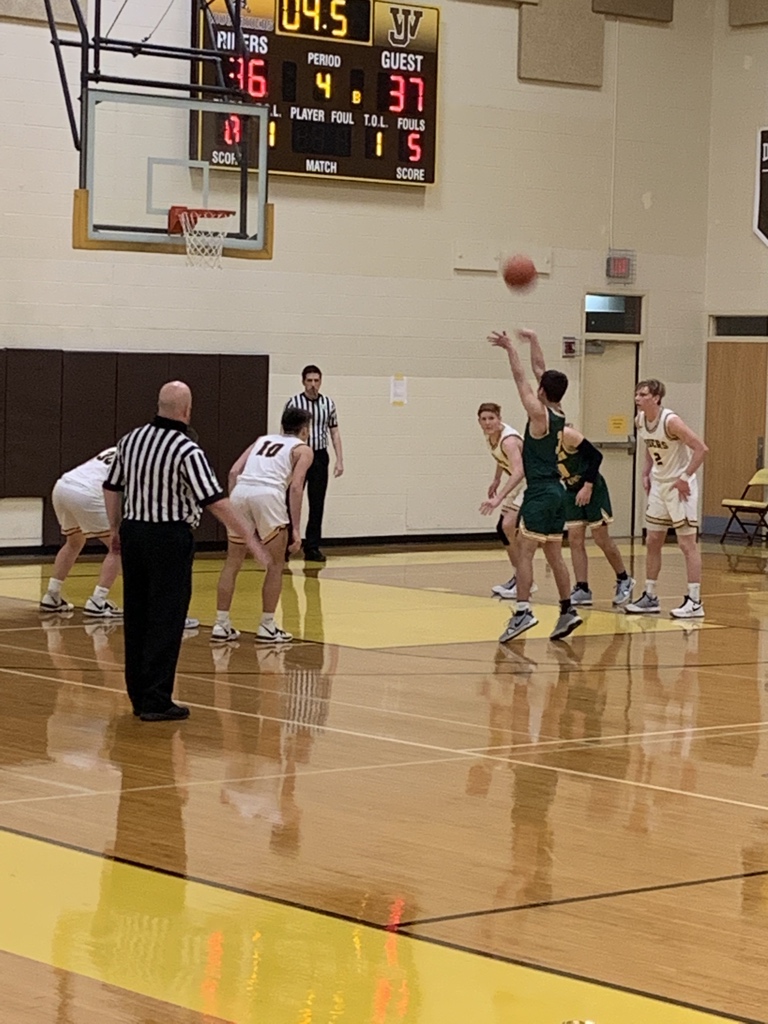 WEST JEFFERSON, OH – The Madison-Plains Boys Basketball program traveled to West Jefferson on Friday night for Ohio Heritage Conference crossover play. The Golden Eagles would leave the east side of Madison County as victors over the Roughriders in a tight 37-36 win.

Coming into Friday’s game, West Jefferson (2-7 overall, 1-7 OHC) was averaging 46 points per game offensively. The Golden Eagles would continue to create havoc on defense, holding the Roughriders to 36 points.

Madison-Plains would also win the turnover battle, only giving up 11 turnovers and gathering up 19 total turnovers on West Jefferson.

West Jefferson, holding tight to fourth place in the North Division of the OHC, would fall to 2-8 overall and 1-8 in OHC play. The Madison-Plains boys’ basketball program will hold on to their fourth-place spot in the South Division of the OHC with their 6-4 overall record and 5-4 in OHC conference play.

Adyn Gammell would lead the charge offensively for the Golden Eagles, scoring 13 points. Other point contributors:

The Golden Eagles have a short break early this week and will be back in action on Friday when they travel to Greeneview. The Rams lead the South Division with a 12-2 overall record and are 8-1 in OHC play. This game can be watched live on Greeneview’s Athletic Youtube Channel. Follow the link below: